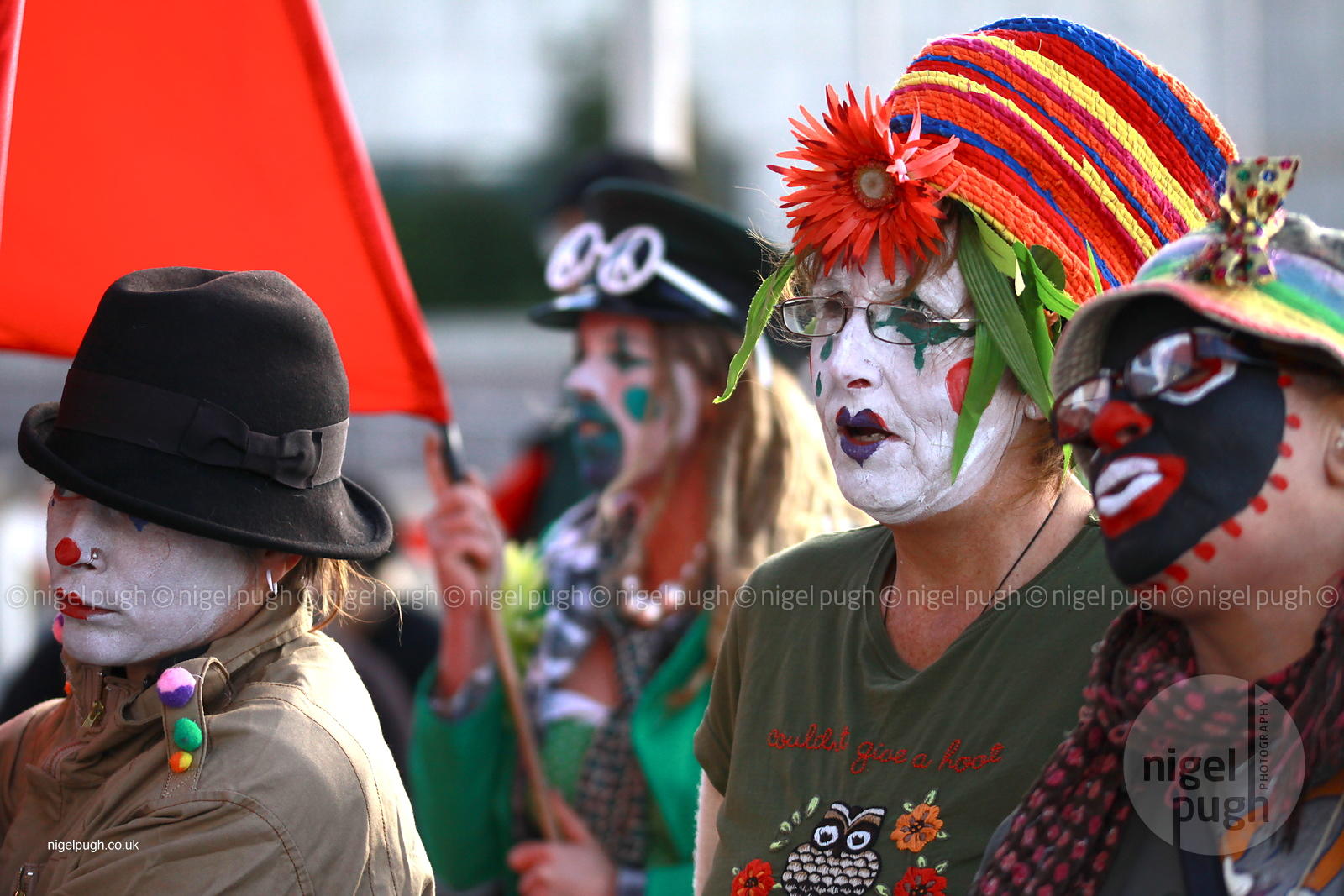 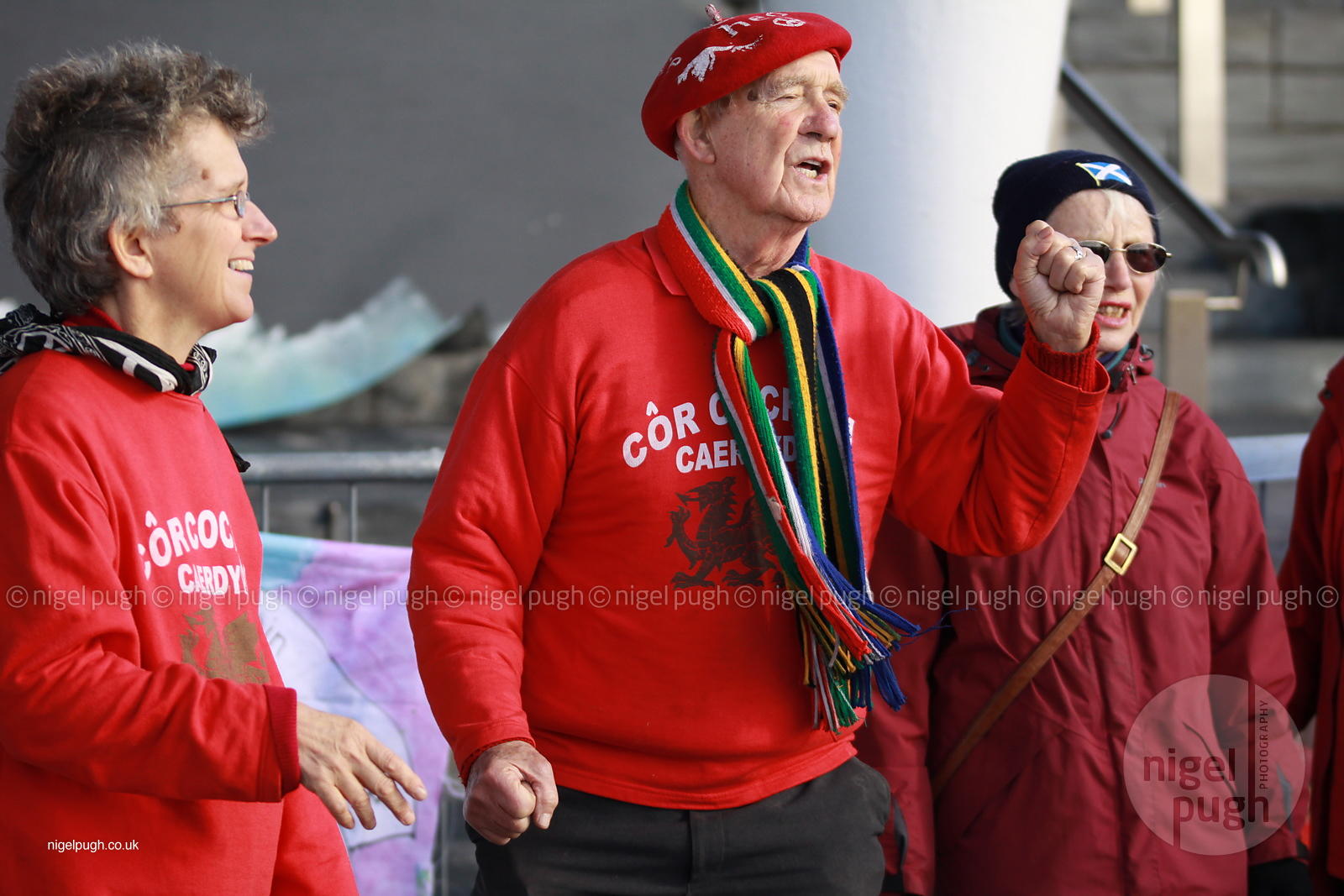 Veteran Councillor and Campaigner dies
On Thursday 7th May, veteran councillor and campaigner Ray Davies passed away peacefully at home, surrounded by his loved ones. He died as he lived, facing his cancer with courage.

There will be a memorial gathering at Bedwas Workmens Hall, Friday 15 May from 12-2 to share memories of Ray.

In July, a celebration of his life will be held at the Temple of Peace, Cathays Park, Cardiff, details to be confirmed.

His close family have released the following statement:
“It is with enormous sadness that we confirm that Ray Davies died on the 7th May following a short illness. He was a remarkable man, with a large family and a huge number of friends and fellow campaigners, and we have been overwhelmed by the messages of support we have received from across wales, UK and the World.
Ray was an active member of the Labour Party for over 60 years and a councillor for over 50. He is renowned for his passionate campaigning on a range of issues and was recently presented with an award for services to the Labour Party by Harriet Harman MP, Shadow Deputy Prime Minister, who called Ray a “committed firebrand” and said:
“News of his tremendous activities, energy and campaigning has reached all the way to London and beyond .”
His campaigning for the cause of people who are underrepresented and persecuted was tireless. As vice Chairman of wales CND he was also passionate about the pursuit of peace. It is ironic that he died on the day when the county was providing him with a massive opportunity to tackle another 5 years of inequality for those people he represented most.
Ray will be greatly missed by his family, friends and comrades. He leaves behind his wife Wendy and his sons David, Steve, Tad and Carwyn.

Ends
Notes to Editors:
Ray was born in 1930 and spent his childhood in Llanbradach where he attended Coed-y-brain school before leaving at 13 to become a miner in the local colliery. He joined the Labour Party in 1958 and was appointed Vice-Chair of the Trethomas branch in 1961. In 1964 he was elected to the Bedwas and Machen Urban District Council and has remained a committed and hard- working councillor for over 50 years.
In addition to his work as a councillor, Ray has been a passionate campaigner for a range of causes including CND, anti-racism, gay rights, Welsh devolution and peace in Palestine. He is a father of six children and married to Wendy Lewis with whom he lived in Bedwas. 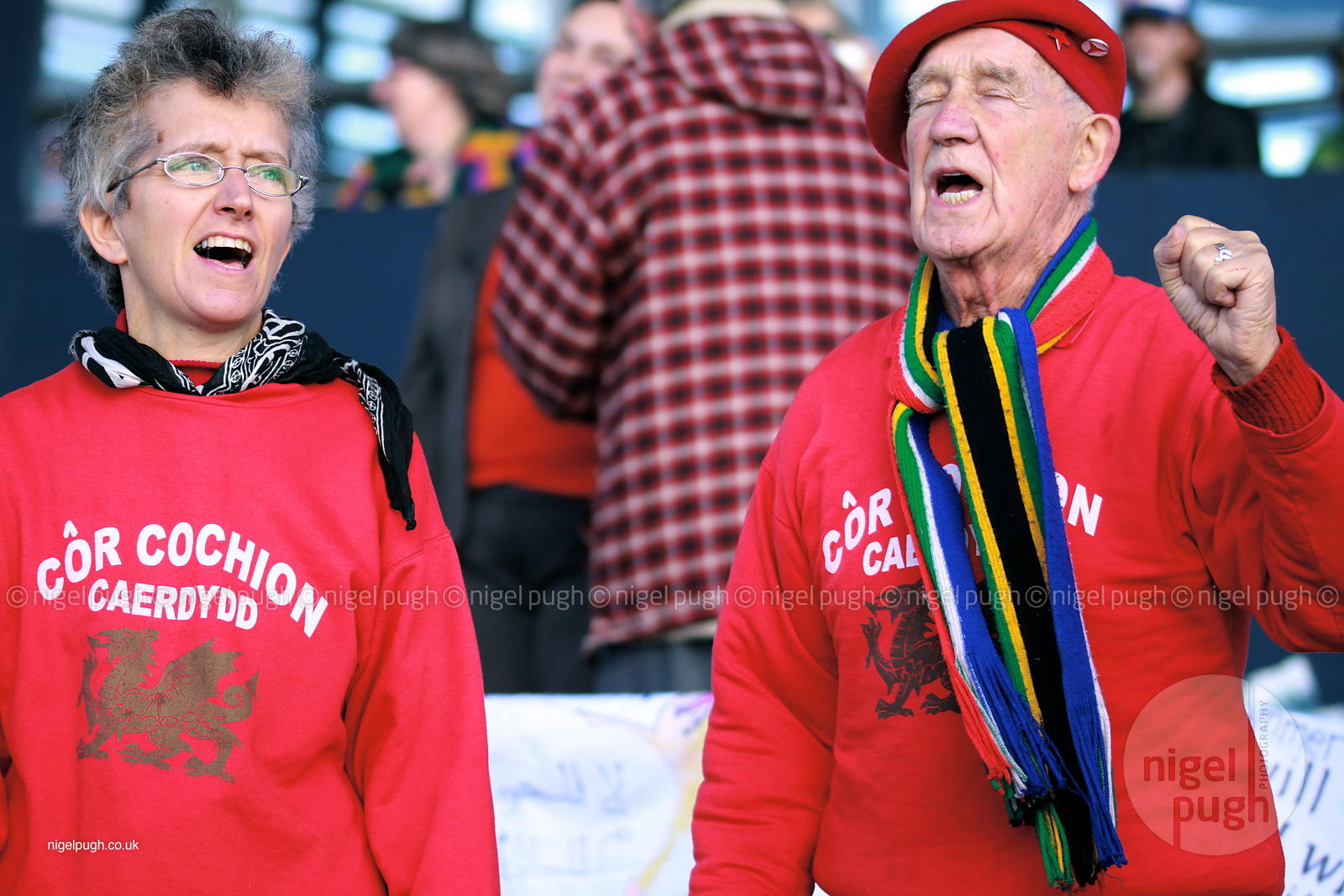