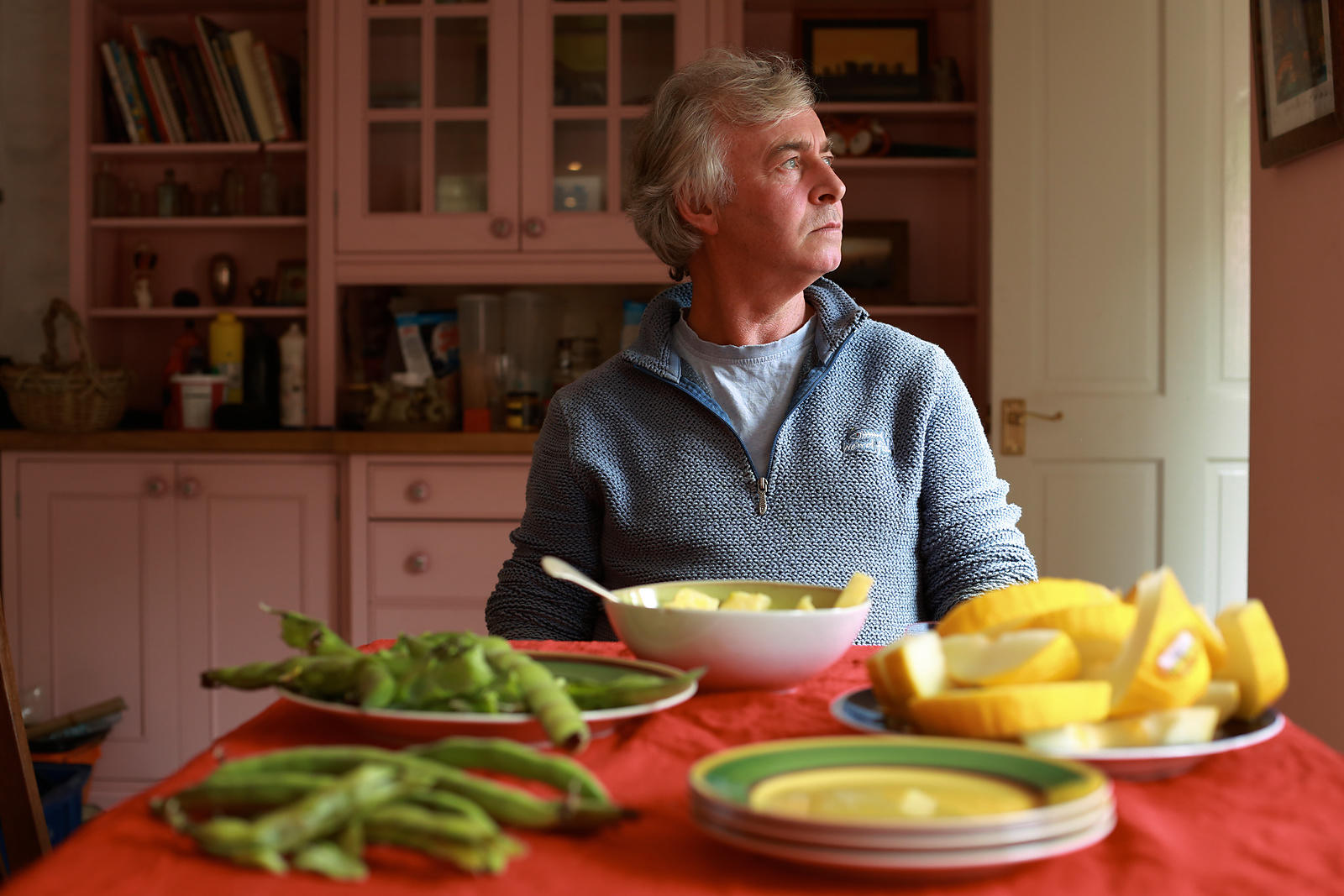 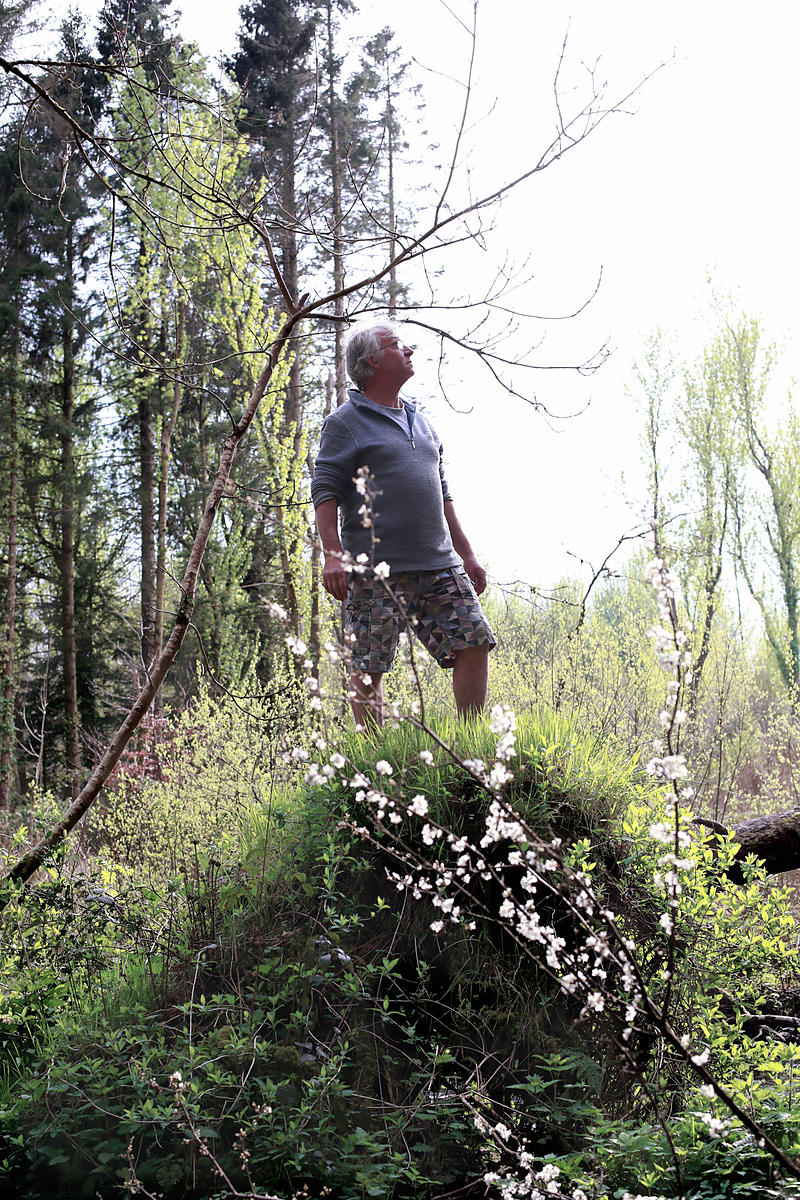 1. “I have volunteered since I was in my teens in all kinds of projects, from nature reserves, to setting up rehabs, to school projects, to community projects. In Sept 2015 saddened by the images from the Mediterranean and Calais.”

“I visited Swansea and found that there were 1600 asylum seekers in poor conditions, individuals and families. I was very moved by their spirituality, grace, gratitude, respect and hope, given their huge losses.”

“I was moved by the extraordinary dignity the refugees showed, despite their huge losses and the sometimes awful conditions they found themselves in their home office appointed homes in Swansea.”

“I feel strongly that whilst we may not be able to instruct our government to change how it intervenes and often creates the wars that lead to so many having to flee, we can make a huge difference as individuals and a community by welcoming a few right into our homes.”

3. “I have been humbled many times by the grace of the people from all over the world who have come into my home, their hope is infectious, their ability to transcend their awful losses and still strive for a place in this world monumentally inspiring, I feel honoured to share a small part of their journey and grateful that my children’s lives and understanding of life has been immeasurably enhanced by meeting many families and individuals.”

4. “It was a struggle as I got to know some of the refugees very well, to separate from, at times, deep grief and loss. It was a struggle to not give all I had to those that had so little.”

5. “I have found it best to say very little, but rather to bring men, women and children right into the heart of our communities and let human nature prevail, especially when kids have been involved!“

6. “In volunteering in such great numbers locally in Pembrokeshire there has also been an integration between otherwise disparate groups of people, for example across the English Welsh divide.”

7. “I believe my family who have accommodated several refugee families have also benefited enormously in understanding how lucky we are in this country to have the security that we do. My children have had an experience that it would be difficult to teach them without the direct intimacy of living alongside those who have had to flee.”
Author: Nigel Pugh
All rights reserved Nigel Pugh
Photo size: 20.7 Mpixels (59.3 MB uncompressed) - 3716x5574 pixels (12.3x18.5 in / 31.5x47.2 cm at 300 ppi) 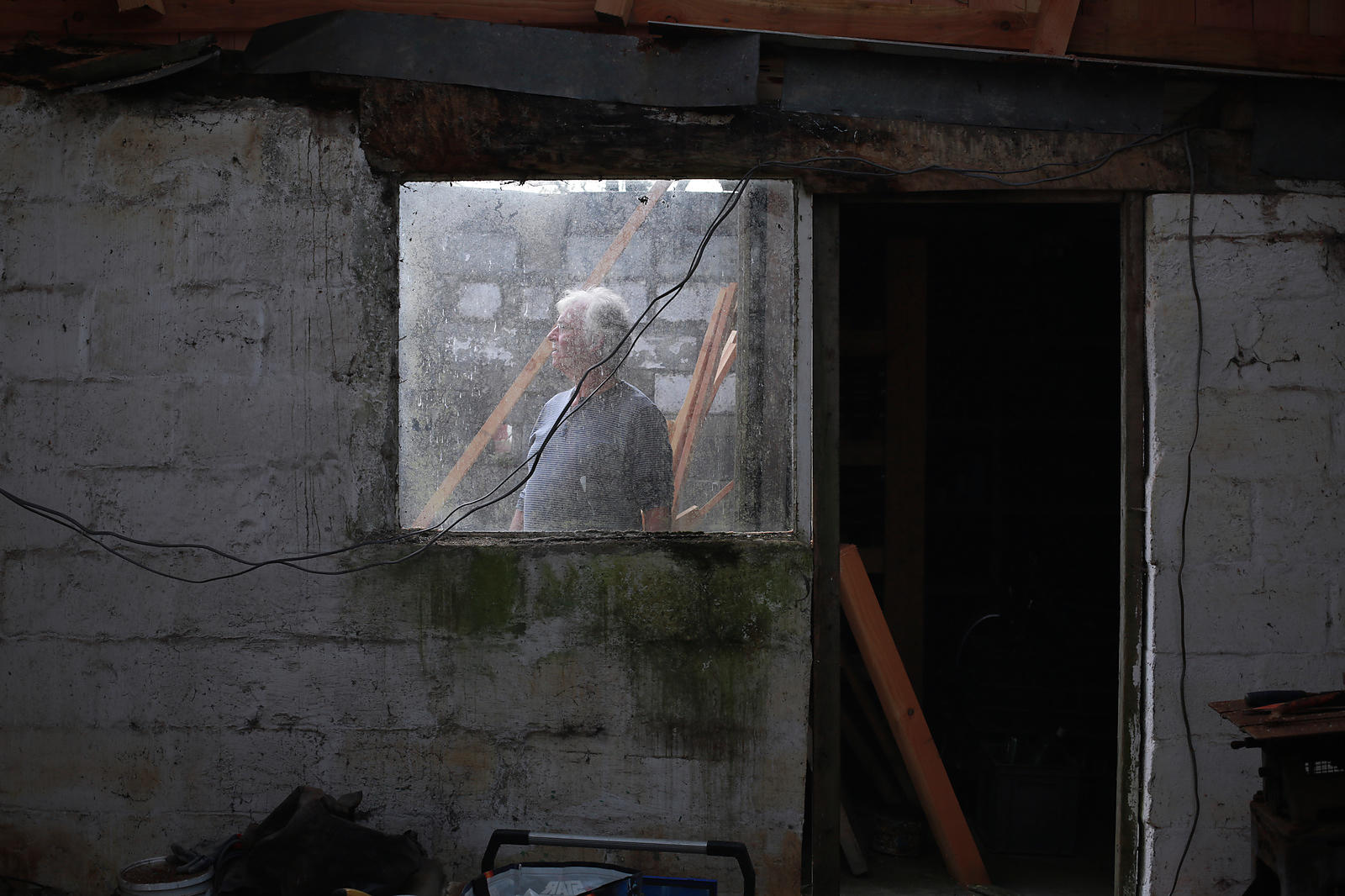