“We might ask if Churchill would have been trusted to take charge in 1940, offering the country ‘nothing but blood, toil, tears and sweat’, if he hadn’t been spelling out the need for it over most of the previous decade.” by Colin Leys

I took the photo below a short while ago realising that the threat of climate change is not ‘yet’ real enough for some people, and as yet traditional politics is not willing to frame our predicament, and offer solutions as a election vote winner. Two recent elections and it was barely uttered in either. The electorate and leaders are obsessed with a threat that we have created for ourselves, immigration due to war, climate change, poverty, starvation, and foreign economic policy. All has lead to a deepening national insecurity, ‘depression’ and a sub-sequential, potential UK EU exit; depression creates social isolation and fear. Who created the 'bogeyman' that so many wish to retract from? Austerity was caused by our banking system, and the vagaries of unequal global economic markets. Which are all still being perpetuated, not being reformed, completely let off by mainstream politics and the general public, with only that economic elite benefiting from all of the 'made up money' - quantitative easing, used to bail out our institutional 'old boys club'. Who had the best suggestion for the use of that money, retrospectively?

"The best use of £50bn QE? Bypass the banks and go direct to green projects"

Here in Wales traditional politics has created a deepening of climate sceptic Assembly Ministers, and supporters, skewing the real cause of our predicament even further. When will Welsh, UK, EU and global mainstream politics fully reform and offer us an alternative, positive collaborative future in opposition to economic growth at 'all costs’, your cost, and certainly at our children's cost. Is any of this going to get better following the same path of the last fifty years? In Wales we have been tantalisingly offered a new type of politics ’The Future Generations Act’, but it can not happen persisting with politics as usual, it is toothless with out political accountability.

Is it not time the public demanded the truth to be told by our politicians, and admitted that ‘educated’ traditional governance over the last fifty years has got it deeply wrong. We can not afford this crisis of economic, environmental, well being mismanagement to go any further. Could enough of us begin to see through this dark shadow cast by the web of deceit that has been corruptly spun, and collectively call for political reform, where ‘growth’ is measured in happiness, health, well being, and quality of environment. Politics will duly oblige; it is still answerable to the majority, or a critical mass.

Finally; traditional politics framing politics as left, right and centre, us and them; is this any assistance to the sorry mess we find ourselves jointly in? Climate change transgresses all politics and boarders. Continuing to follow this model of traditional politics based on economic growth at all cost, will only create a monster much bigger than the bogeyman that you are currently being scared with.

Dig for Victory!!….We are at war, not with each other or left or right, or even man made climate change; but we should be at war with 'political business as usual'. 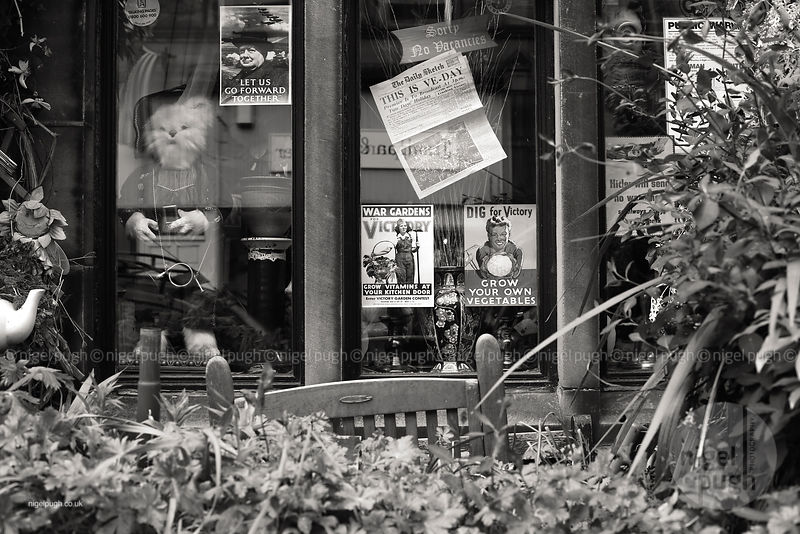