Through a lens - Carl Sargeant

I was appealing to Carl Sargeant as the Environment Minister from the Frack Free Wales Twitter account, and my own pre the fracking moratorium in Wales. Never attacked him personally. I presented evidence and debate to his cabinet seat.

I feel extremely sad for his family & he, hoping time will be the great healer. I feel sad that his actions whatever they were, if any, his thought processes, brought him to a place where there was only one escape. No one should have to, get to a point, where they feel as though, they have to take their own life. We all deserve chances, a proper hearing, or understanding; any help as early as possible.

To be human is to be flawed. Those flaws we need to be aware of, so as early as possible we can address them. The prevention of harming others.

There are so many wrongs being hidden by fear in our society. #Metoo removed that fear for many, as it was not a voice in isolation. Being unable to speak out comes from a percieved threat, or being isolated. Mental isolation and fear, locked away, is never a good thing. We need an open caring, equal society, that does not stand in judgement first. 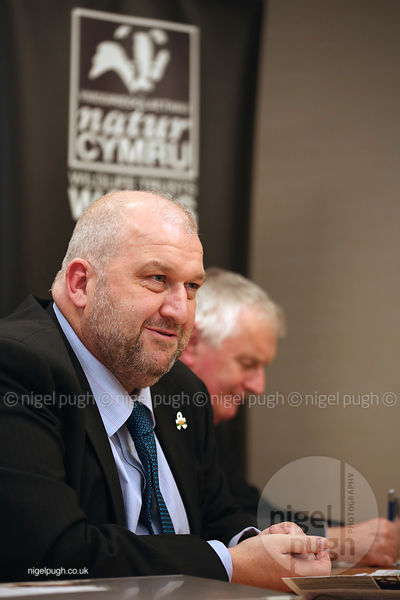