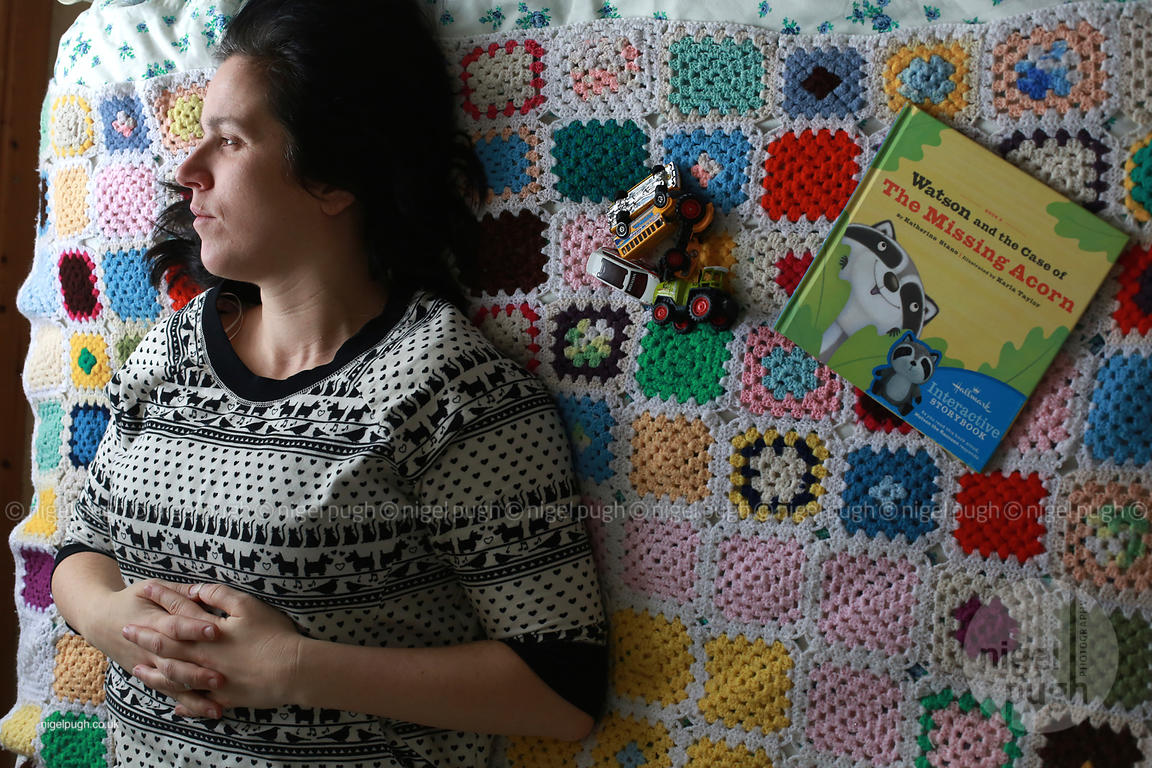 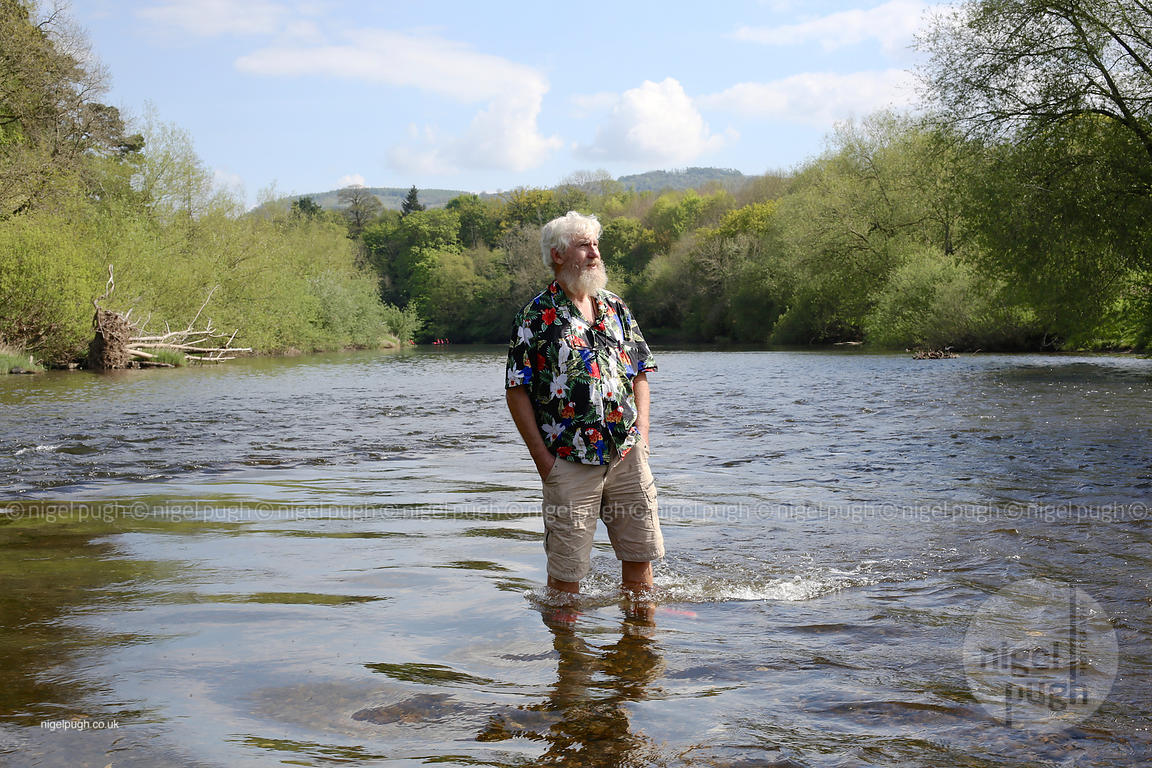 1. “I was involved in setting up our local group, Hay, Brecon & Talgarth Sanctuary for Refugees in response to the dreadful media images of the dead 3 year old Kurdish boy, Alan Kurdi, in September 2015”

“…including visiting and lobbying both Westminster and the Welsh Assembly and participating in events organised by our overall umbrella organisation, City of Sanctuary.”

2. “One of the projects I was involved with for a number of years as a volunteer was a family centre in Earls Court, whose client group was families in local bed and breakfast hotels, the majority of which were refugees. I got to know many of these families and saw their kids growing up.”

“I realised that facilitating the coming together of disparate people was perhaps the most effective service that can be provided. That way they meet people from their own community or people with whom they share similar problems. It leads to the erosion of isolation and loneliness.”

3. “I have always got more from my voluntary or political activities than from my paid work and as such, such activities have contributed far more to my evolution as a human being than my professional life.”

4. “Bureaucracy….paid employees of both voluntary and statutory sector. My diplomatic skills are of the Irish school, and so I find it best to allow other members of our group deal with them.”

5. “…it is not so much as what we would say to a wider community to encourage others to be more welcoming, but that we provide a platform for local people to make a contribution and in their engagement with refugees to learn first hand of the plight of refugees.”

6. “…it brings members of small rural communities together to host groups of asylum seekers and refugees it undoubtedly creates new friendships and alliances in the process. I have certainly made many new friends and acquaintances since my own involvement started.” 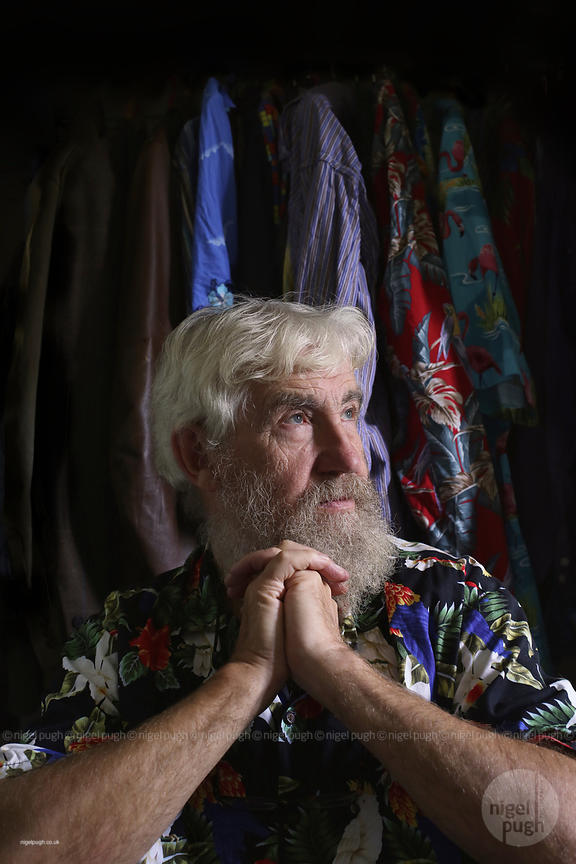